Calibration and Validation of satellite sensors

At 7:44 on January 26, 2022, in Jiuquan Satellite Launch Center，the L-band differential interferometric SAR satellite has been successfully put the into the predetermined orbit by China. The launch mission achieved a complete success.

The L-band differential interferometric SAR satellite is a scientific research satellite for the planning, deployment and construction of national civil space infrastructure. As the leading main user department of the satellite, the Ministry of Natural Resources of P.R.China is responsible for the construction of engineering in-orbit testing and industrial application demonstration systems.L-band differential interferometric SAR satellites operate in double-satellite formation and use interferometric altimetry and differential deformation measurement technologies to achieve high-precision, all-day and all-weather topographic measurement, surface deformation and geological disaster monitoring tasks, forming a world-leading rapid response to geological disasters ability.The successful launch of the satellite marks that China is about to open a new chapter in the prevention and control of geological disasters supported by domestic civil interferometric SAR satellites.

Successfully launched on July 3rd 2020, the GFDM satellite is a comprehensive optical remote sensing satellite with the highest resolution deployed in space-based planning and construction. It has a variety of working modes and mainly serves the fields of natural resources, disaster relief and emergency response, agriculture and rural areas, ecological environment, housing construction, forestry and grassland. After the satellite was launched into orbit, nearly 100 technicians from various system construction units and more than 10 participating units participated in the in-orbit tests.

The test results show that the functions of the satellite system, ground system and application system are normal, and the performance meets the index requirements of the general development and construction requirements; the satellite data can be used for large-scale land surveys and special surveys, natural resource remote sensing surveys and monitoring, and disaster risk and emergency monitoring, farmland backbone facility survey, urban black and smelly water remote sensing monitoring, monitoring of the underlying surface of urban waterlogging, and grassland ecological quality monitoring.

At the end of August 2021, the annual operational calibration and validation of the laser altimeter of ZY3-03 and GF7 satellites was organized in Sunite Right Banner of the Xilin Gol League in Inner Mongolia Autonomous Region. On August 28th and 29th, ZY3-03 and GF7 passed the test area respectively, and captured the laser spots successfully according to the ground detector array deployed in the estimated position.

This mission is the first operational calibration after the in-orbit testing of GF7 and ZY3-03 satellites in June and September 2020, and is also the first calibration of ZY3-03 Satellite after switching the star sensor attitude mode. 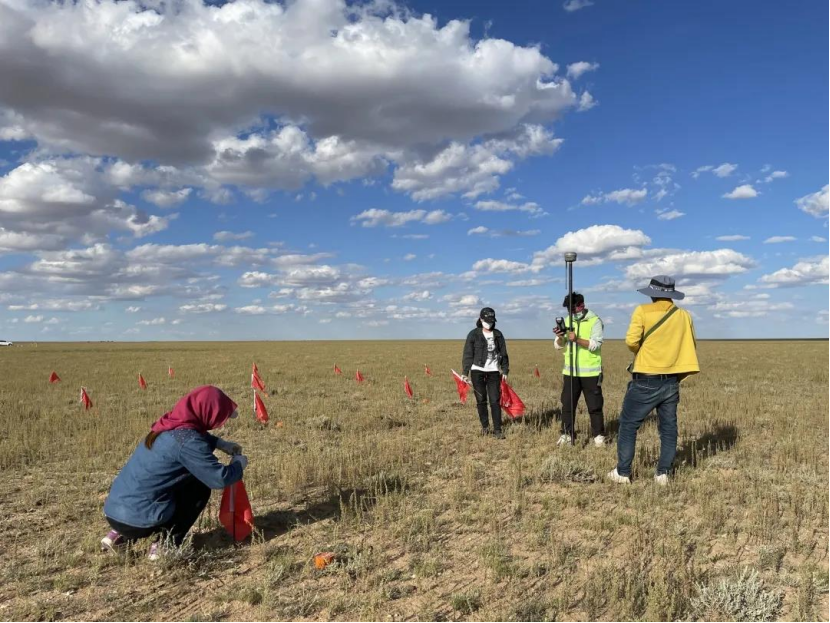 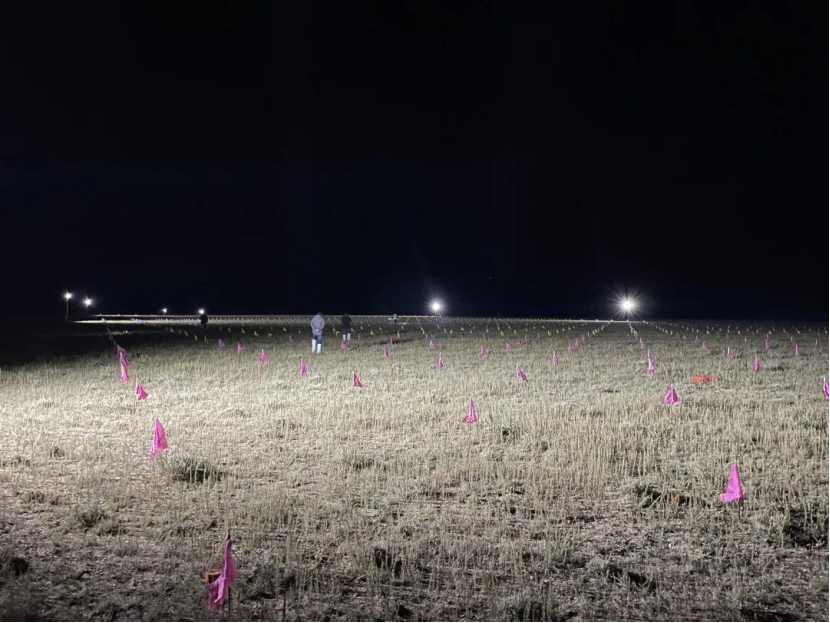 ZY3-03 satellite, successfully launched on July 25th, 2020, is an important model in China's civil space infrastructure planning. ZY3-03 has inherited the technical status of ZY3-02 and get appropriately optimized. It provides stable data guarantee for resource survey and monitoring, and at the same time serves the application needs of such fields as ecological environment, emergency management, housing and urban-rural construction, transportation, agriculture and rural areas, forestry and grassland.

On July 25th, 2020, China’s ZY3-03 Satellite was successfully launched at Taiyuan Satellite Launch Center. It will form China's first stereo surveying and mapping satellite constellation with ZY3-01/02 and GF-7, forming a world-leading stereo observation capability. The in-orbit test of the ZY3-03 satellite is carried out in full swing under the cooperation of the participating units in satellite system, ground system, and application system.

In September 2020, the in-orbit calibration test of the ZY3-03 satellite laser altimeter was organized in Sunite Right Banner, Xilin Gol League, Inner Mongolia Autonomous Region. In this test, ground laser detectors were deployed in the forecast transit area, and data processing and analysis were performed on the spot information captured by the detectors to obtain calibration parameters. On September 18th, the leaders and experts of relevant participating units of LASAC organized the in-orbit test to observe the calibration test at the field test site in Inner Mongolia, and discussed and exchanged on laser calibration technology. As of September 27th,  four calibration tests were carried out, and the first test successfully captured the light spot with the detector array. After geometric calibration test, the high accuracy of the ZY3-03 satellite laser altimeter has reached expected target, and the laser geometric calibration test has achieved initial success.

For the first time, in this experiment, the in-orbit calibration of ZY3-03 satellite laser altimeter and the GF7 satellite laser in-orbit accuracy verification were carried out at the same time. The double-satellite cross-verification was successfully implemented using the same array, which optimized the allocation of test resources and greatly improved operational efficiency. 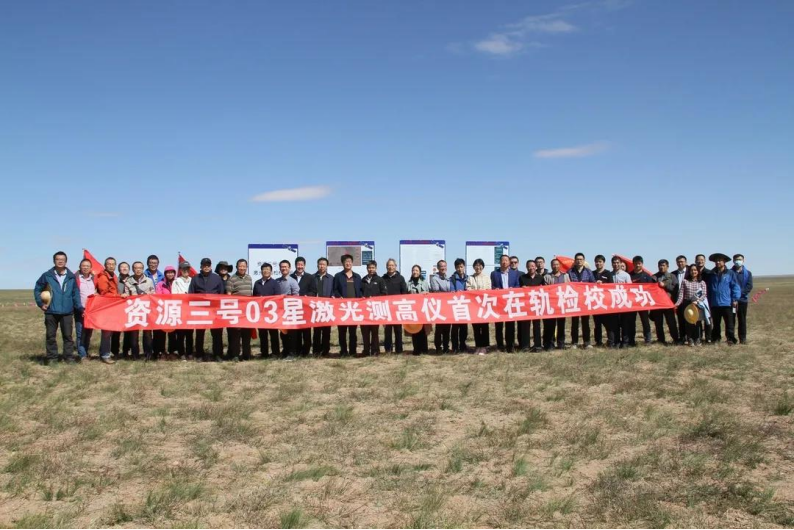 At 11:22 on November 3, 2019,GF-7 Satellite of CHOES with the CZ-4B carrier rocket was successfully launched at the Taiyuan Satellite Launch Center. The satellite successfully entered the scheduled orbit, and the launch mission was a complete success. China is about to enter a new era of 1:10,000-scale space surveying and mapping. 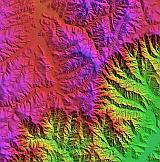