ISPRS Working Group II/3 aims to make progress in the automatic recognition and 3D reconstruction of objects in complex scenes from images, point clouds, and other sensor data. The emphasis is on scenes characterized by the occurrence of different object classes, e.g. urban scenes including vegetation, buildings, roads, street furniture, cars and pedestrians, or indoor scenes including furniture and different types of objects. One of the main applications of interest of our WG is the generation of high-resolution 3D City Models, but the scope of the WG also includes any form of object detection in complex environments, e.g. in the context of robotics or autonomous driving. It is also our goal to evaluate methods for object extraction and the suitability of different sensors for that task.

To this purpose, the WG organizes workshops to exchange the latest developments on object recognition and reconstruction, collaborating closely with other WGs both from TC II and from other TCs. Furthermore, the WG strives to organize at least one benchmark related to its scope, and it intends to contribute to Theme Issues of journals published by the ISPRS or other journals related to the field. 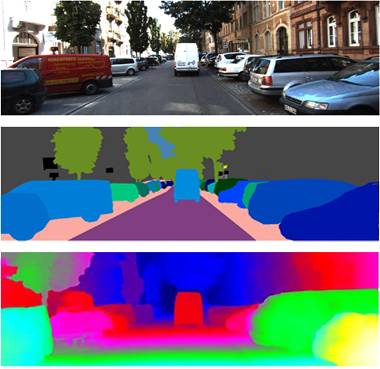 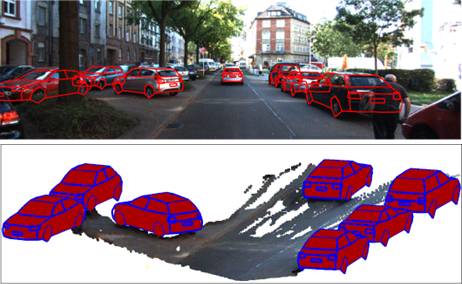 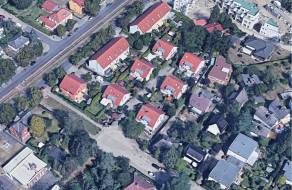 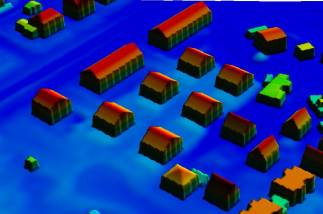