The Toronto-3D MLS Benchmark has been made publicly available for the ISPRS community by the mobile sensing group at the University of Waterloo. This dataset covers approximately 1 km of urban roadway and consists of about 78.3 million points in Toronto, Ontario, Canada. The point clouds were collected by a vehicle-mounted 32-line LiDAR sensor, having a high point density of approximately 1000 points/m2 on road surfaces. The dataset was manually classified into eight object classes

Dayton Annotated Laser Earth Scan (DALES) data set is a new large-scale aerial LiDAR data set with over a half-billion points spanning 10 square kilometers of area. The dataset can be accessed at this link, and the detailed description and benchmark for semantic segmentation are published at 2020 CVPR Workshops.

The proposed the benchmark dataset consists of 115 scans and, in total, over 1740 million 3D points collected from 11 different environments with varying point density, clutter, and occlusion. The dataset can be accessed at this link with detailed description and benchmark for LiDAR point cloud registration.

The São Paulo City Hall has just released free LiDAR data covering the city with 33 billion points at a point density of about 10pts/m2. Both the ground-classified data, as well as the full point clouds are available. The dataset can be accessed at this link.

PandaSet is a public large-scale dataset for autonomous driving provided by Hesai & Scale. It enables researchers to study challenging urban driving situations using the full sensor suit of a real self-driving-car. The dataset can be accessed at this link.

The Inria Aerial Image Labeling Benchmark addresses a core topic in remote sensing: the automatic pixelwise labeling of aerial imagery. The dataset covers a land area of 810 km², in which 405 km² for training and 405 km² for testing. It uses the aerial orthorectified color imagery with a spatial resolution of 0.3 m. Its ground truth data have two semantic classes: building and non-building (publicly disclosed only for the training subset). The dataset and the paper for the detailed description can be accessed at this link.

SpaceNet is a corpus of commercial satellite imagery and labeled training data to use for machine learning research. The dataset is currently hosted as an Amazon Web Services (AWS) Public Dataset. The dataset covers Rio de Janeiro, Las Vegas, Paris, Shanghai, Khartoum and Atlanta with a spatial resolution of 50 cm or 30 cm from DigitalGlobe’s Worldview-2 and -3 satellite. The dataset and the detailed description can be accessed at this link. 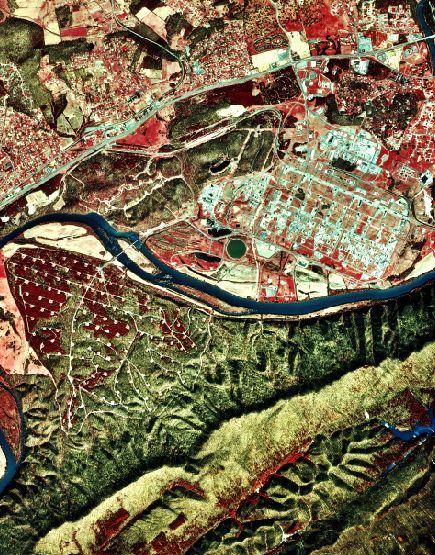 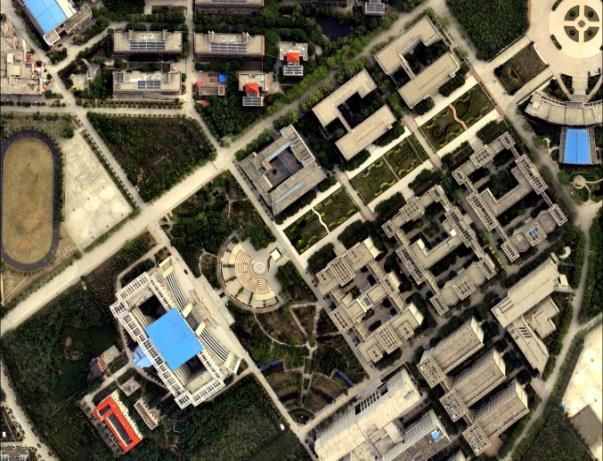 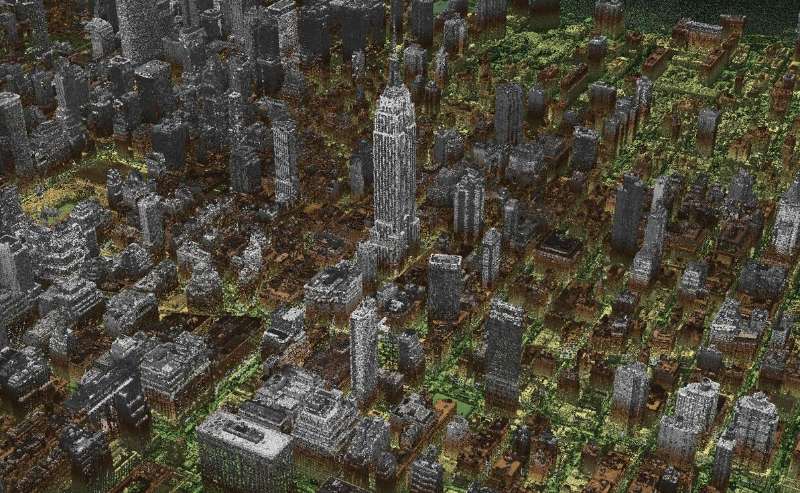